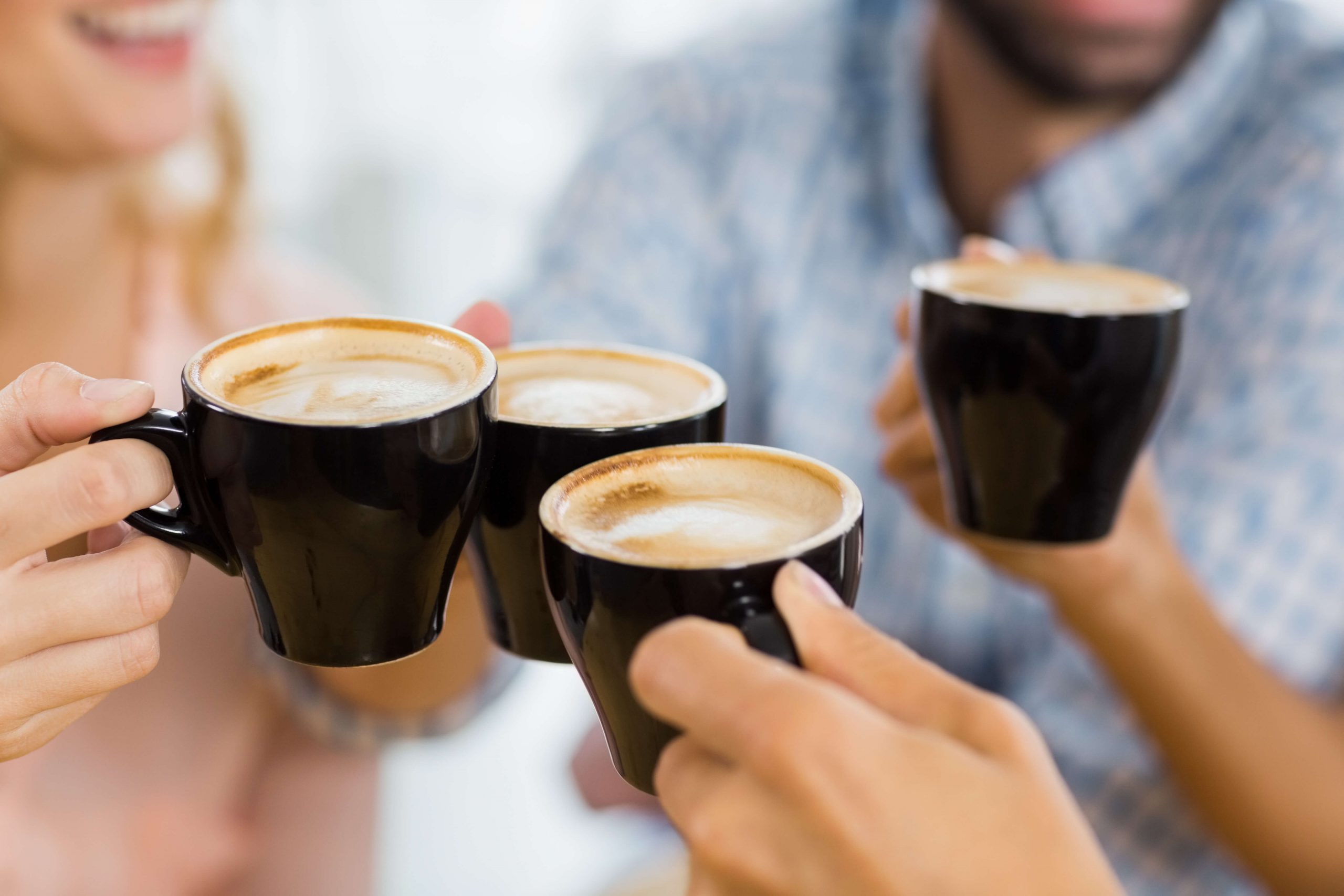 YOU are invited to join us from 9:10 to 10:10 (when Religious Ed is meeting) in the gym for coffee, socializing, and discussion about topics that affect our family and church life. All are welcome and encouraged to attend. 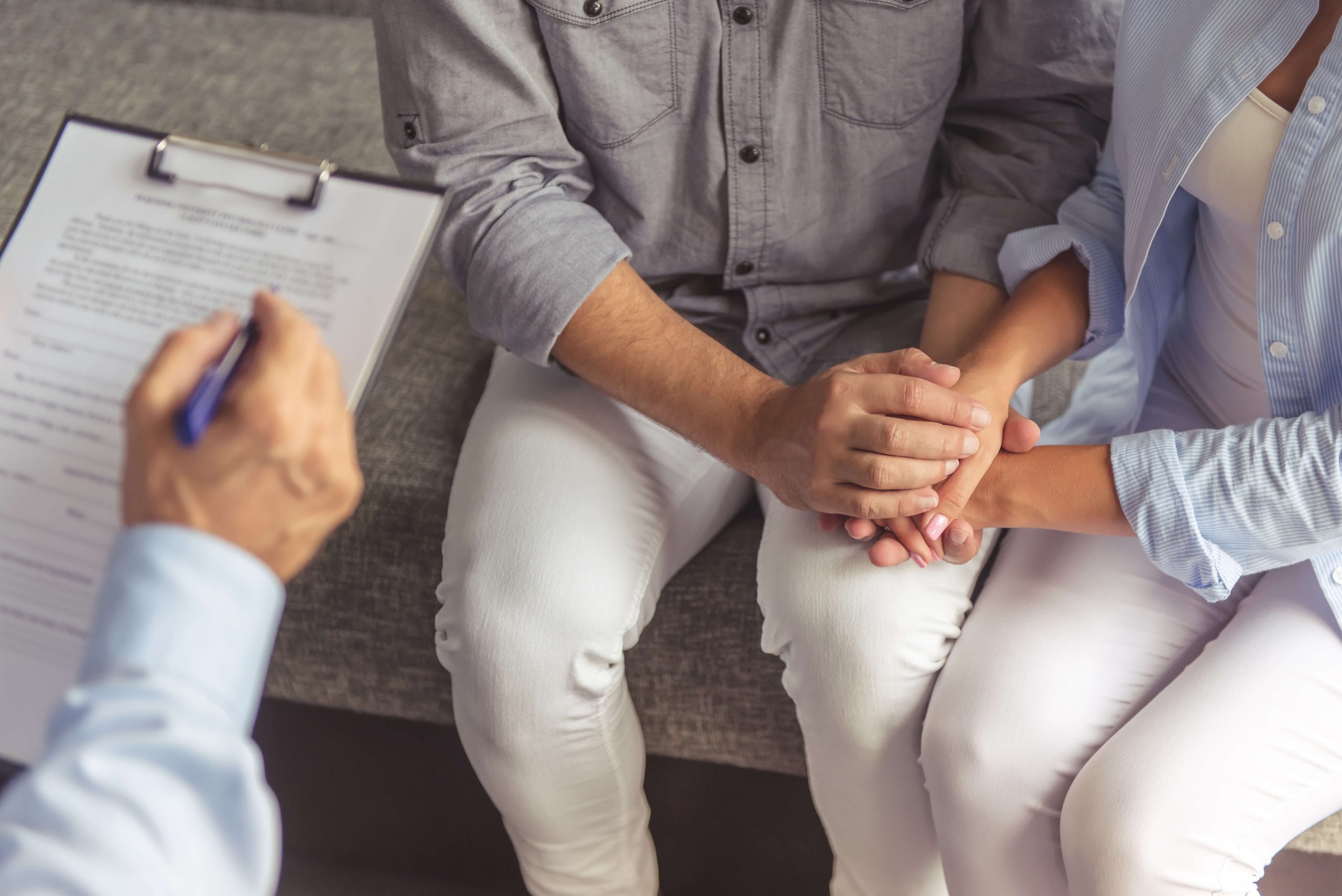 A comprehensive estate plan includes documents that not only aide with the transition of your assets at death, but also assist with the management of your financial and health care decisions if you are living, but no longer able to make decisions for yourself. Without proper planning, families may need to seek Court involvement to settle issues or make decisions.

Our discussion will cover the current estate gift and tax schedule, an overview of Wills, Trusts, and Powers of Attorney as well as ways to prepare for Probate

You Can Help the Students of Adult Learning Coaches!
Become a Tutor – especially on Saturday!

Adult Learning Coaches work one on one with adult learners to improve basic reading and writing skills.

What qualifications are needed?

While you are waiting to be matched with a student we will have you do the following:

If you would like to join us, please call 843-237-0289 or email Sue Cross at pawleycross@gmail.com. Watch for more ways to help 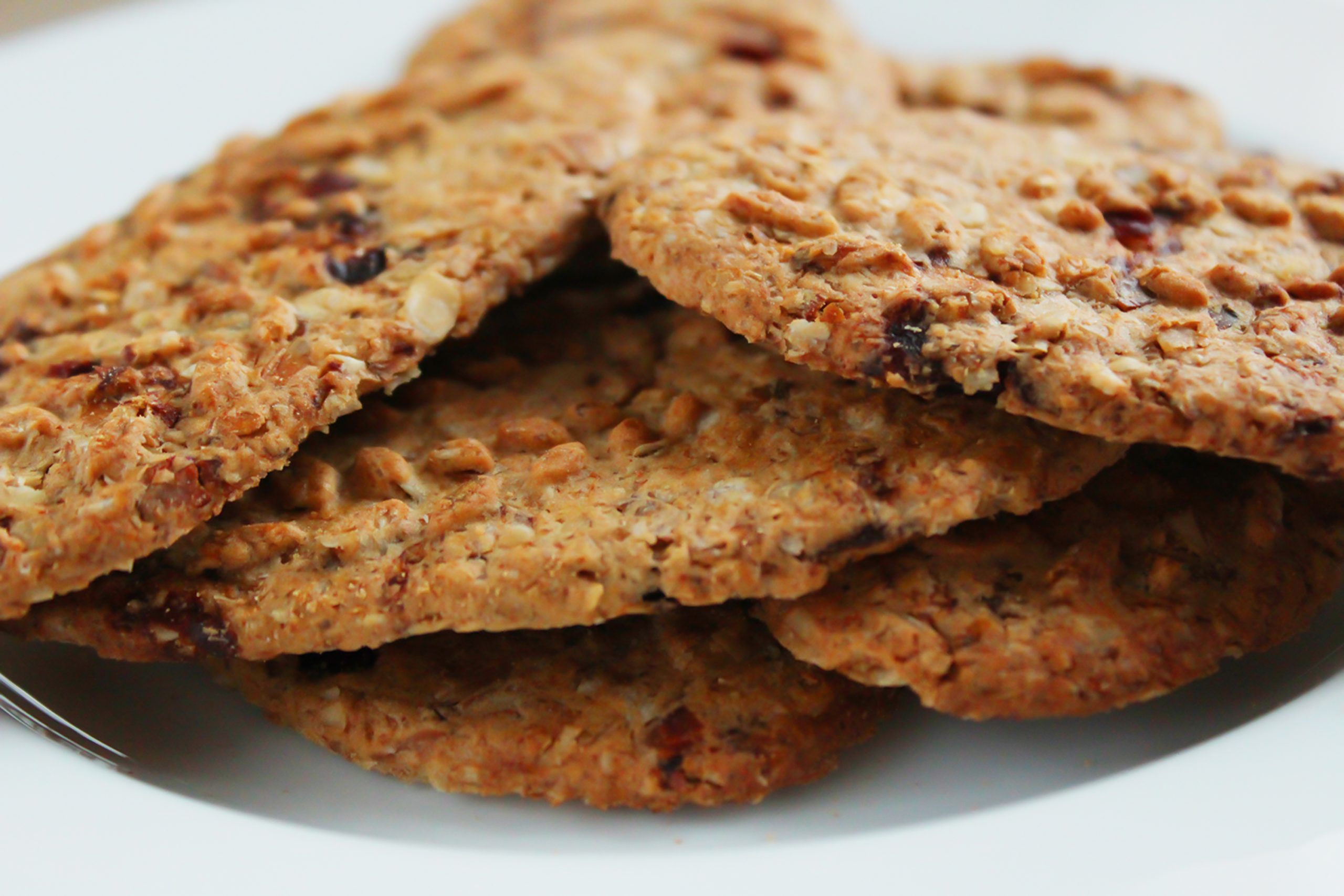 He was a software engineer by profession – but music was his passion. An accomplished pianist, he composed marvelous pieces. He wrote his first song to impress a girl in his class. And she was impressed. They were 15. They married five years later and have been together 46 years.

Then one day he sat down at the piano to play. He started a song, but stopped. How did it go? He couldn’t remember. It happened again and again. It was the first sign that he had Alzheimer’s disease.

All those years, he never wrote or recorded any of his songs. Every note and phrase and chord progression were in his head. And soon it would be lost forever. Another piece of this husband and dad would be lost.

One day, his daughter confided to her best friend what was happening to her father. Her friend was an extraordinary musician and pianist: she possessed the rare of gift of being able to hear a piece of music once and play it. She offered to work with her friend’s father to reconstruct his music. After much prodding, the father agreed.

Each time they met, he would play whatever notes he could remember and she would play them back; she would suggest various paths and would begin reconstructing the piece. She immediately understood his music – she found hints of themes, counter themes, harmonies and rhythms. She found his music beautiful – and worth saving.

For two years they worked together every other week. With the help of some of her musician friends, they recorded a CD of his music. She also convinced him to compose one last song. With her help, he composed a piece called “Melancholy Flower.” The Oregon Repertory Singers included it in their 2016 Christmas concert. For the first time, one of his songs would be performed in public.

Despite all that Alzheimer’s had taken from him, the music of his soul would live on. [CBS Sunday Morning, August 13, 2017.]

The compassion and dedication of a young musician helps preserve the music locked in the brain of its composer suffering from Alzheimer’s. Her work is the work of Easter: to open tombs; to restore life to the lost, the despairing, the forgotten; to free the dead from the shackles of hopelessness. The empty tomb of Easter morning is God’s vindication of his Son’s life among us: that no tomb can contain the mercy and hope of God. May we be about the work of Easter: to unlock the music of God’s peace in our lives that has for too long been entombed by fear, anger and hurt.