Violinist Huifang Chen and pianist Catherine Lan, both born in Taiwan, will present a dazzling program demonstrating the full spectrum of the expressiveness for both violin and piano from the majesty of Beethoven Sonata to the exotic lyricism of Taiwanese music, as well as the virtuosity of Sarasate and Wieniawsky. Free Admission, donations accepted.

Celebration of the Three O’clock Hour of Great Mercy

· Chaplet of Divine Mercy in Song

“I am the vine, you are the branches. Whoever remains in me and I in him will bear much fruit” John 15: 1-8

The Crown is the acclaimed Netflix series on the life and times of England’s Queen Elizabeth II.

A particularly revealing moment takes place in the first season of the series. Elizabeth’s father unexpectedly becomes king when his brother, Edward VIII, abdicates the throne in 1936. King George VI was revered by his people for his humility and courage in leading England through World War II. In 1952, George VI dies after a long battle with cancer, and he is succeeded by his 26-year-old daughter, Elizabeth. The young princess confides to her grandmother, the dowager Queen Mary, her fear that she is totally inadequate and unprepared to succeed her father, that she is terrified that the nation and commonwealth will not accept her as their queen.

The dowager queen tells her beloved granddaughter that to be king or queen is about service, service that is centered in God. The person and personality of Elizabeth, Mary explains, cedes to God’s greater good – the monarchy.

“Monarchy is God’s sacred mission to grace and dignify the earth,” the venerable queen explains to Elizabeth, “to give ordinary people an ideal to strive towards, an example of nobility and duty to raise them from their wretched lives. Monarchy is a calling from God. That is why you are crowned in an abbey, not a government building; why you are anointed, not appointed. It’s an archbishop that puts the crown on your head, not a minister or public servant. Which means that you are answerable to God in your duty, not the public.”

Queen Mary instructs her granddaughter that the crown she is about to take on is not about her but about her people; the crown is not just a form of government but a nation’s identity centered in God and the Gospel of Jesus. Jesus leaves a similar instruction to his disciples at the Last Supper: that whether we are a queen or a king or a poor farmer or shop owner, our lives are meant to manifest the goodness of God, that in all things and at all times we “remain” in Christ. As branches of Christ the vine, we are part of something greater than ourselves, something which transforms and transcends our unremarkable “smallness” to define the meaning and purpose of our lives.
(Connections, April 2018) 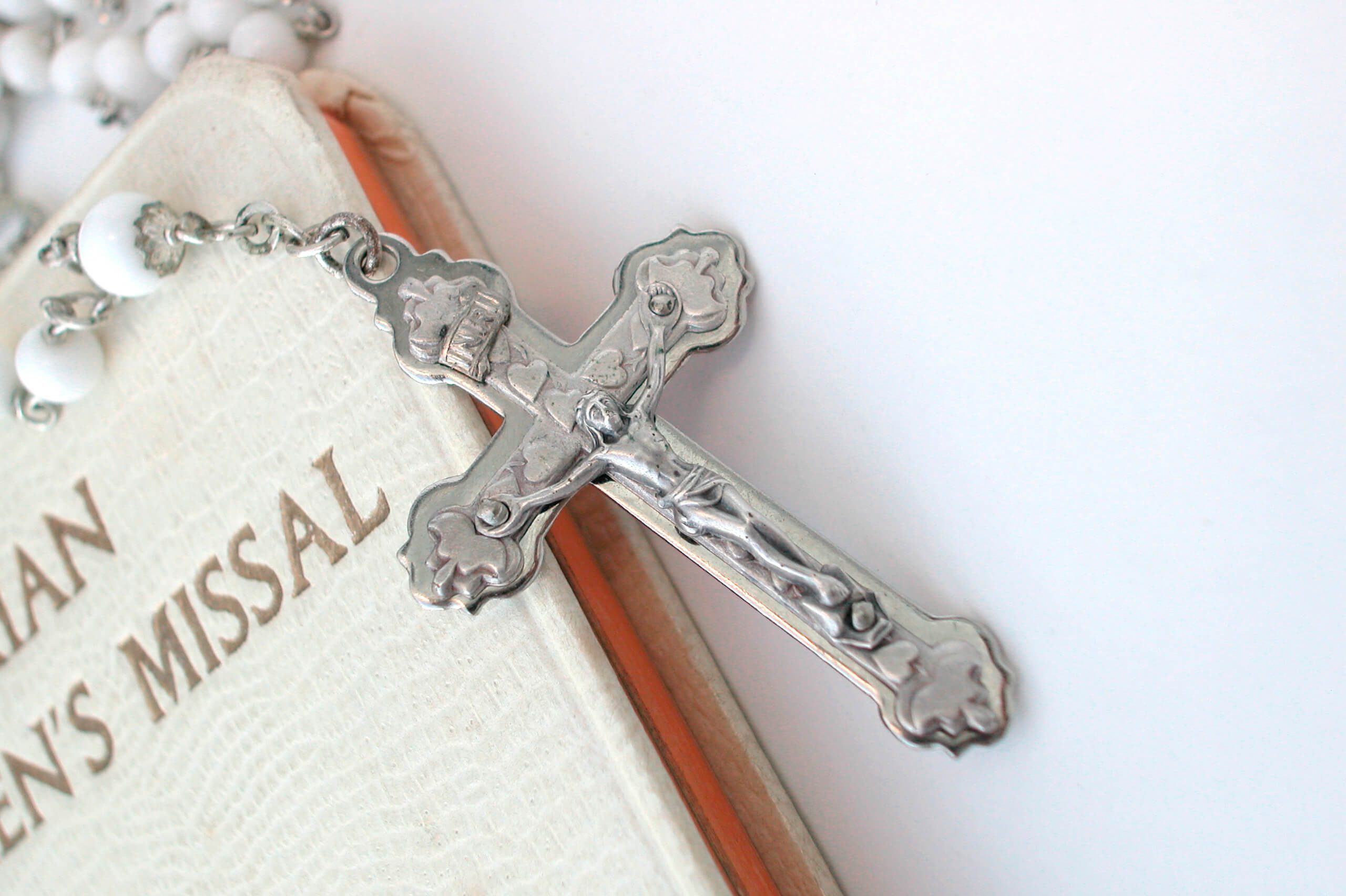 First Holy Communion will be held on the first Sunday in May. If you need a gift for someone receiving this sacrament we have a nice variety for both boys and girls. Small prayer/mass books, rosaries, cases, devotional jewelry, crosses, frames and beautiful greeting cards to commemorate this special day. Stop in after mass soon to see what we have and get the best selection. Any questions? Contact Vonne at vjpann@ mail.com (new address) or at 843-235-0455. 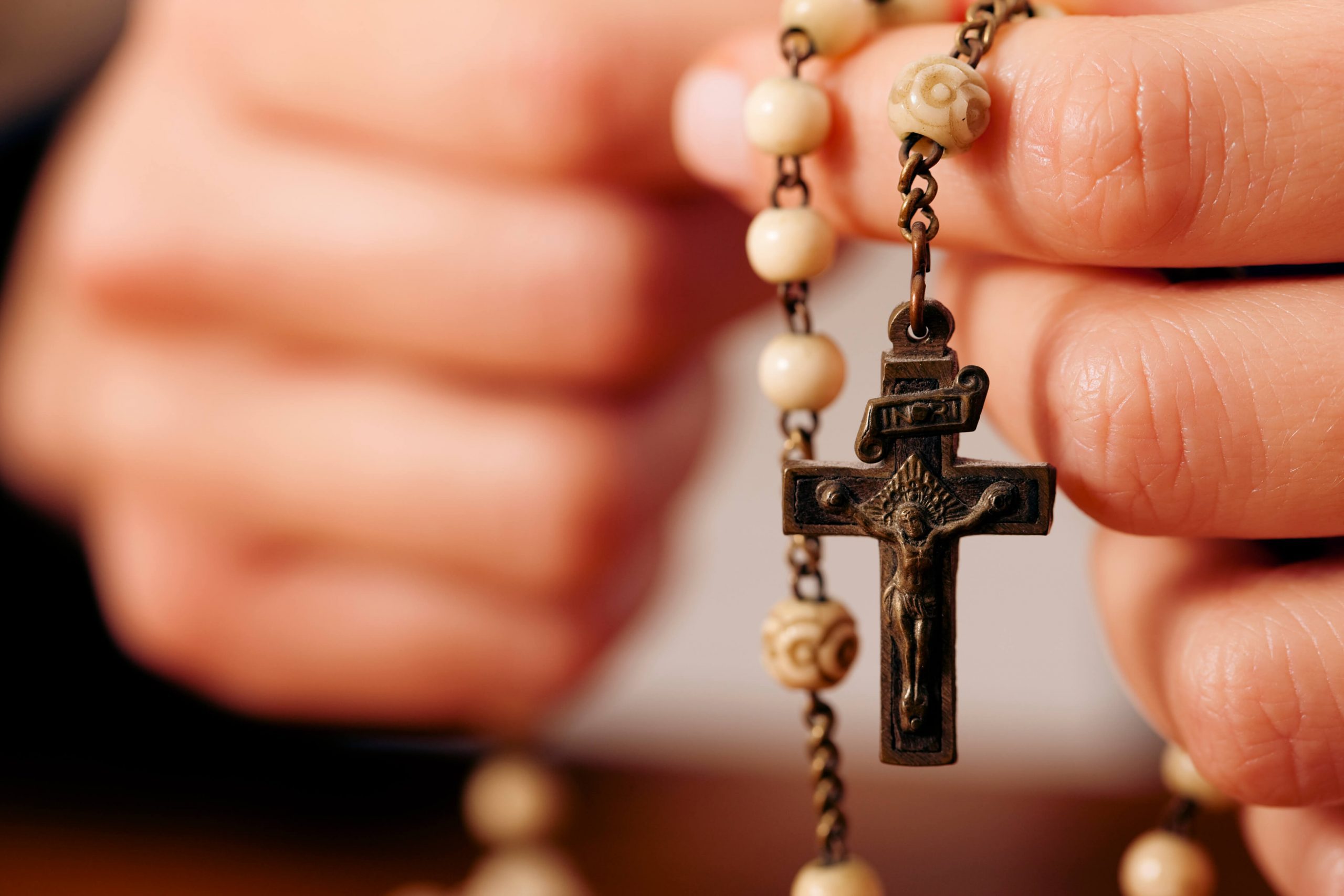 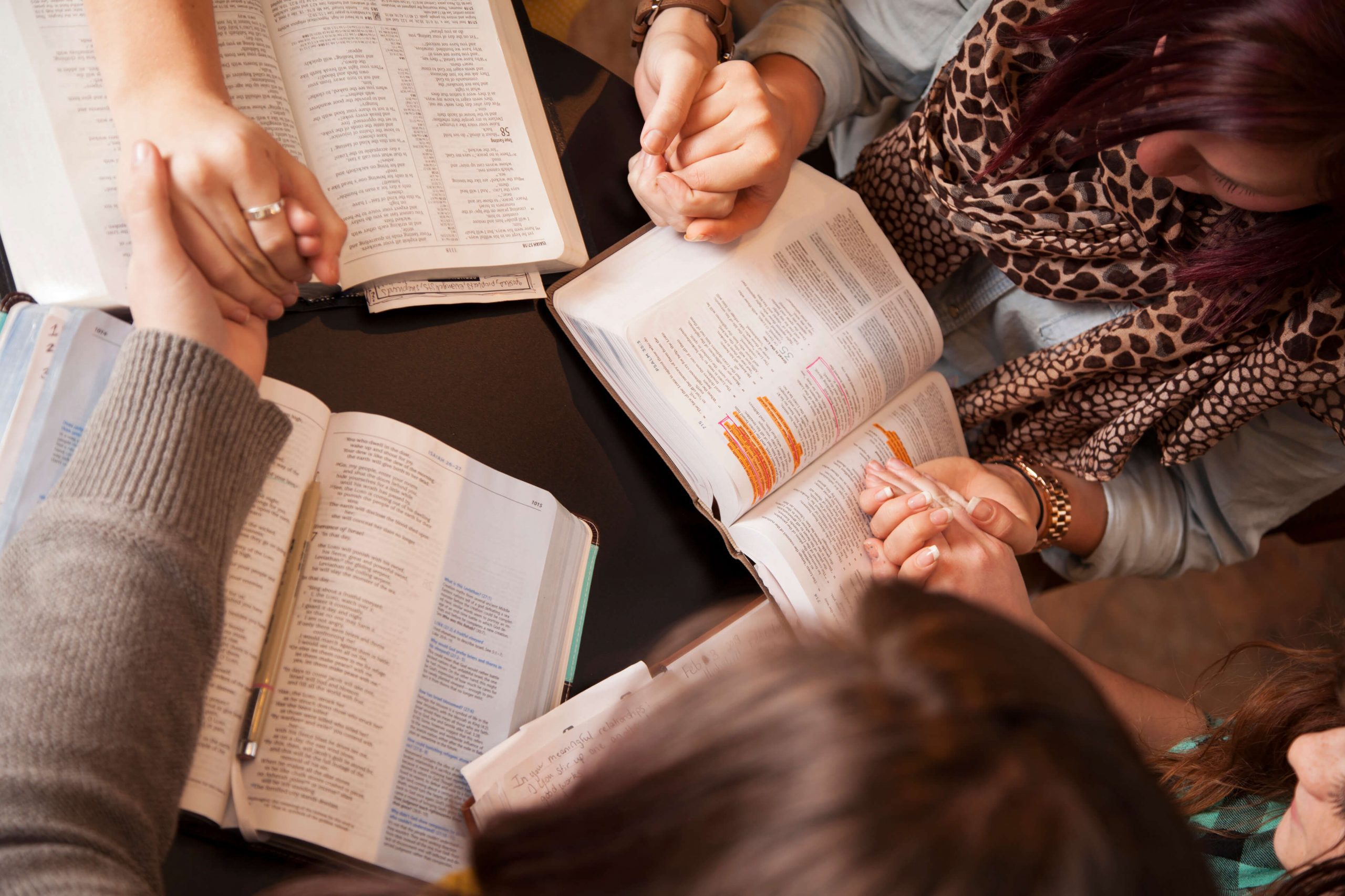 Due to the Easter holiday, this month’s Women’s Guild meeting will be moved to the second Thursday, April 12, at 11:00 AM in the PLC. Come early to sign in & sign up for activities. Reminder! We will be having a Baby Shower for Birthright at this meeting. 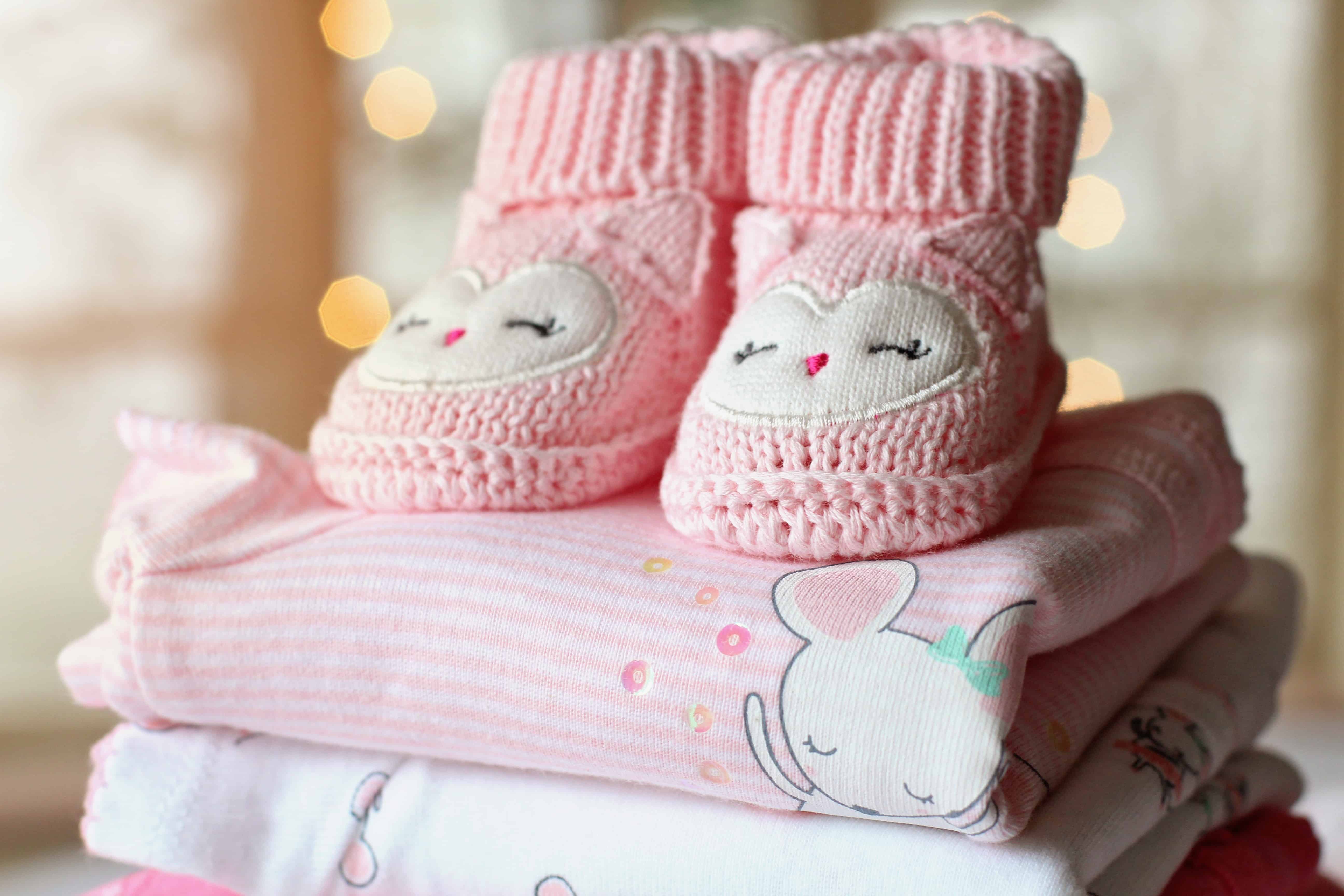 We are collecting new baby clothes for Birthright of Georgetown. If you would like to donate to this moral endeavor, a box/basket will be located in the narthex the weekend of April 8-9.

Clothing size: up to 12 months, socks, blankets, etc. would be greatly appreciated. 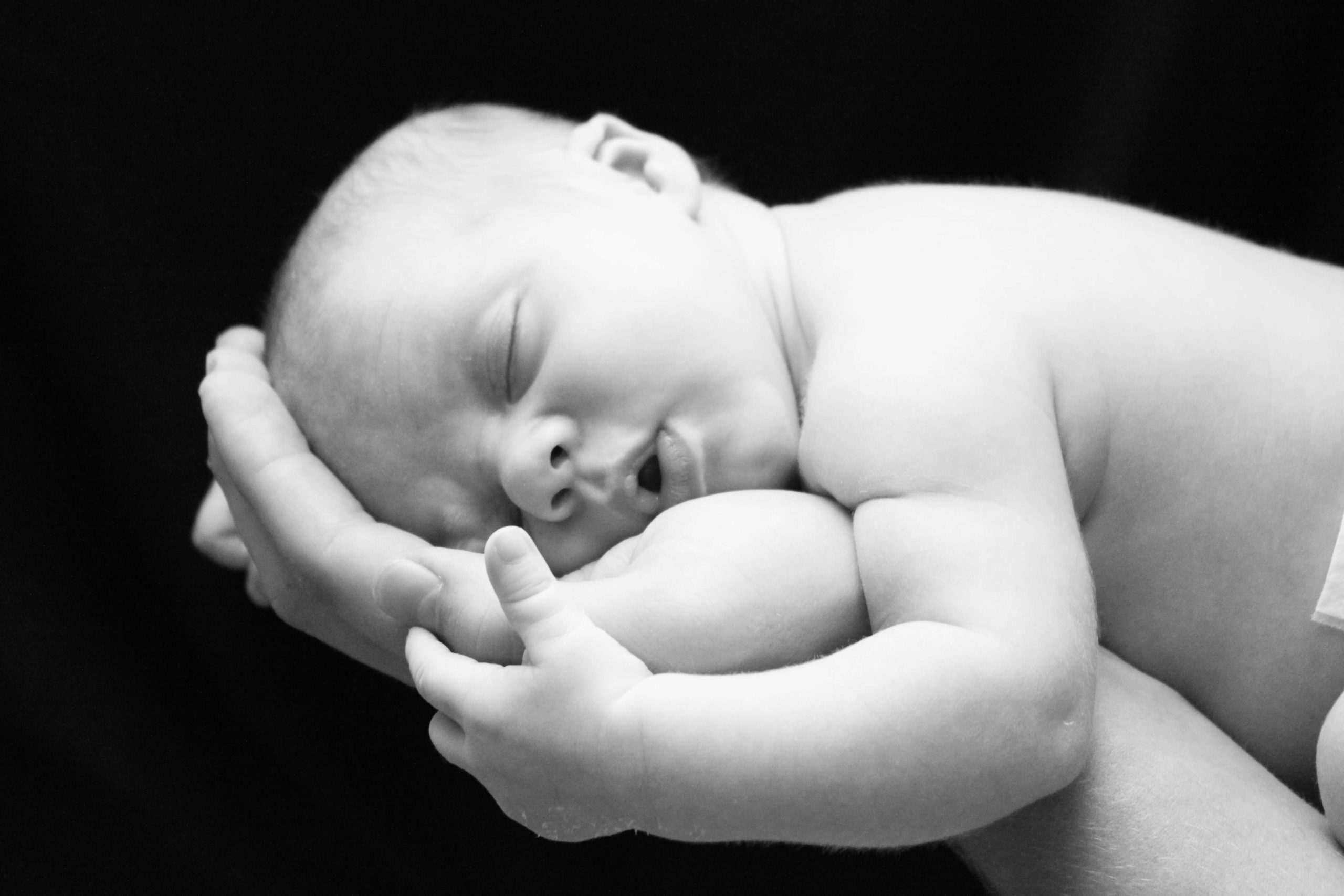 Did you know that Birthright has become a true outreach center providing counseling, mentoring, diapers and other material help, as well as community resources information to women in Georgetown County who are experiencing an unplanned pregnancy? To enable us to continue our mission, Birthright of Georgetown is participating in Palmetto Giving Day on May 1 and  we need your support.

This is how you can help:

Thank you for your consideration!

– Birthright Board and Volunteers 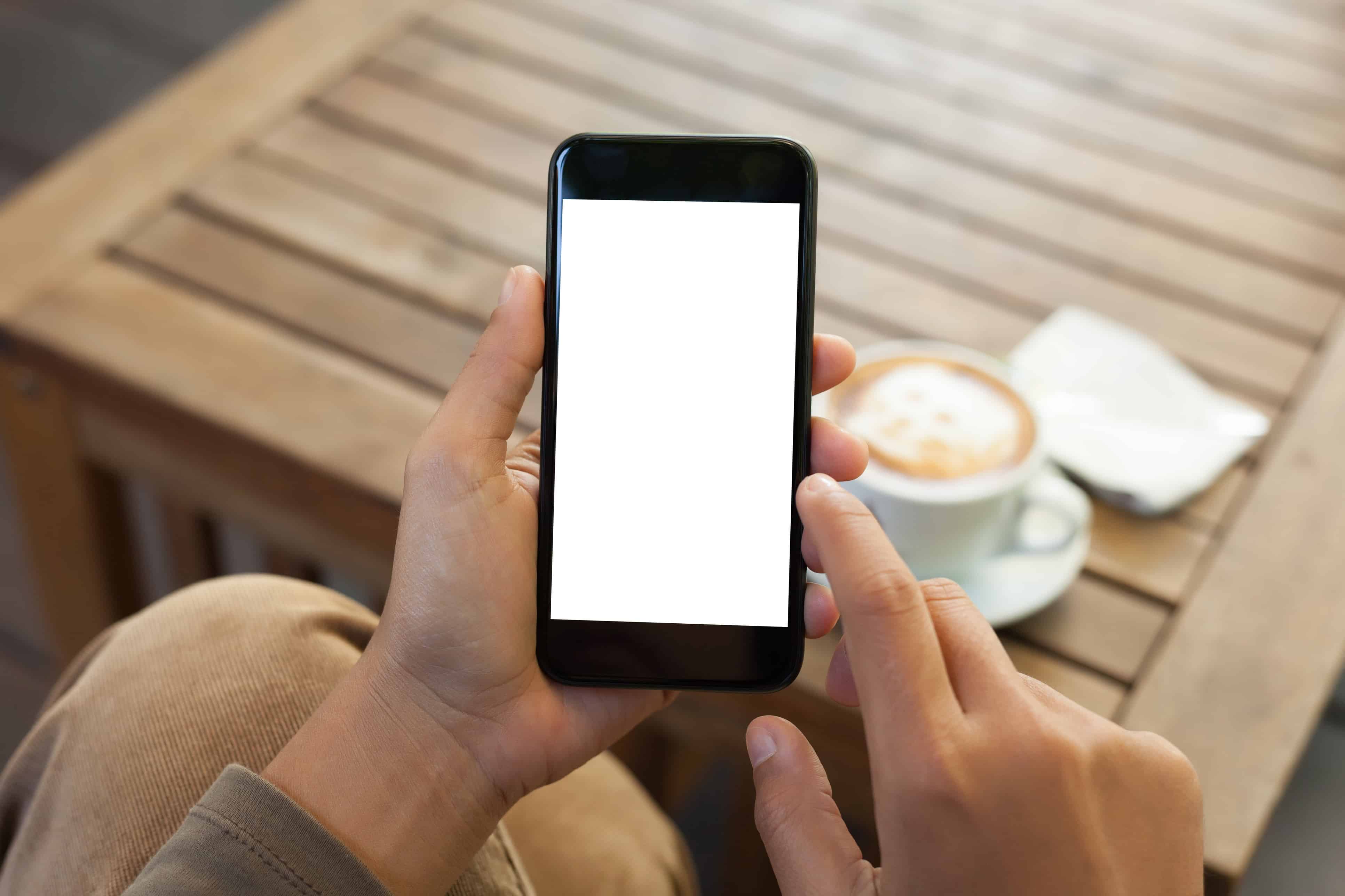 Do you live alone or need to hear a friendly voice? Let us know! You could receive a phone call from a fellow parishioner. A simple “Hello, How are you?”